“Pass It On (‘Swing’ Demo Version)” drops exclusively on Bandcamp 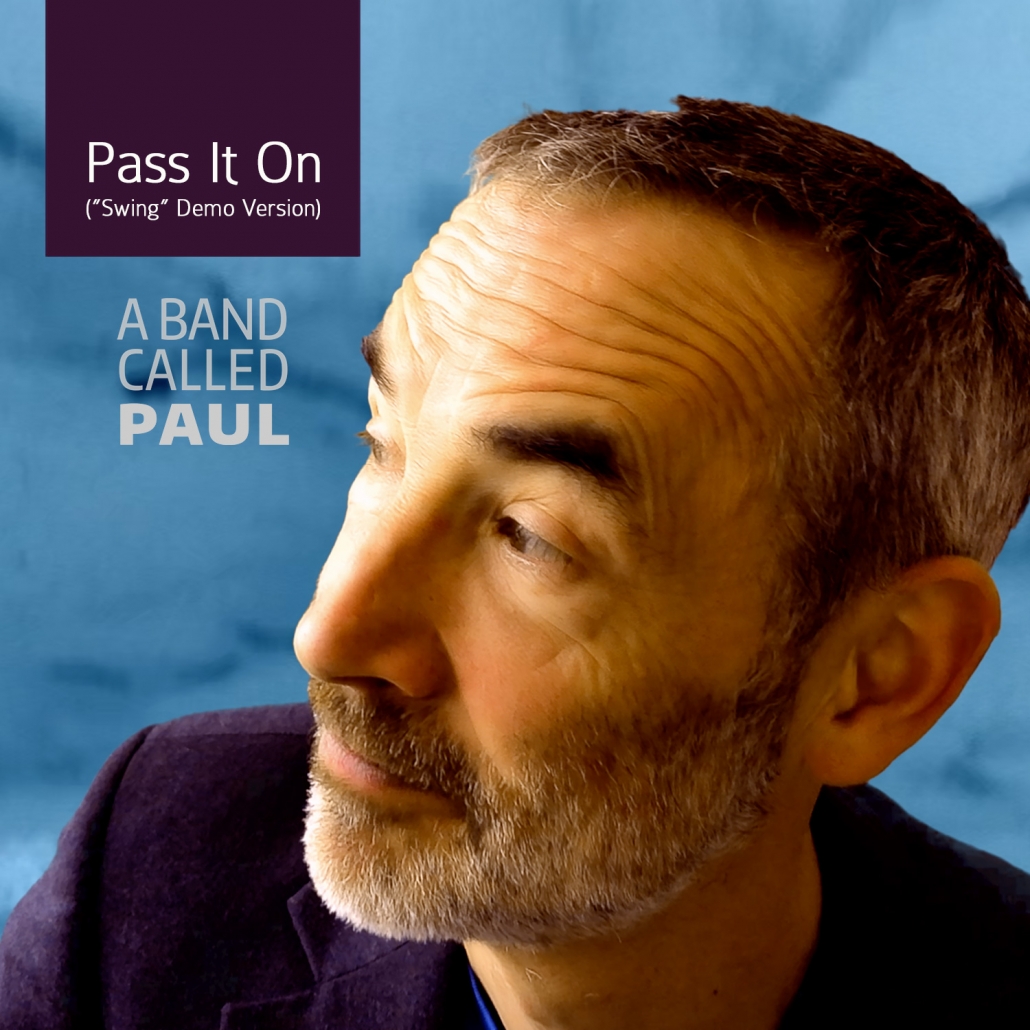 Without fanfare, pre-saves or even a music video, A Band Called Paul has just low-key dropped a very different version of their track “Pass It On” exclusively on Bandcamp. END_OF_DOCUMENT_TOKEN_TO_BE_REPLACED

Irish musical artist Rhesus Freak is releasing Paul’s remixed version of her track “Cabin in the Woods” on 1st June 2021 on all major digital and streaming platforms. Accompanying the release will be the YouTube premiere of the music video for the track which was also directed, filmed and edited by A Band Called Paul. END_OF_DOCUMENT_TOKEN_TO_BE_REPLACED